Thuraya tower is an exciting landmark for DAR, as it is the first Highrise commission received by the firm. Situated in the then newly developed area now known as Dubai Media City, the project is a robust design where simplicity and efficiency take precedent. The project takes on a simple form, using an L-shape to focus views of the offices towards the green zones as well as the gulf. The ground floor consists of retail and follows by a podium of parking spanning five levels upwards. The offices are designed in a shell & core format, allowing owners and tenants the maximum flexibility for customization. The elevations use dark glazing across the span of the tower to create a unique character in appearance as the tower stands amongst its surrounding neighbors. The project was handled from pre-concept to completion and solidified the company as a significant player in the high-rise development market. 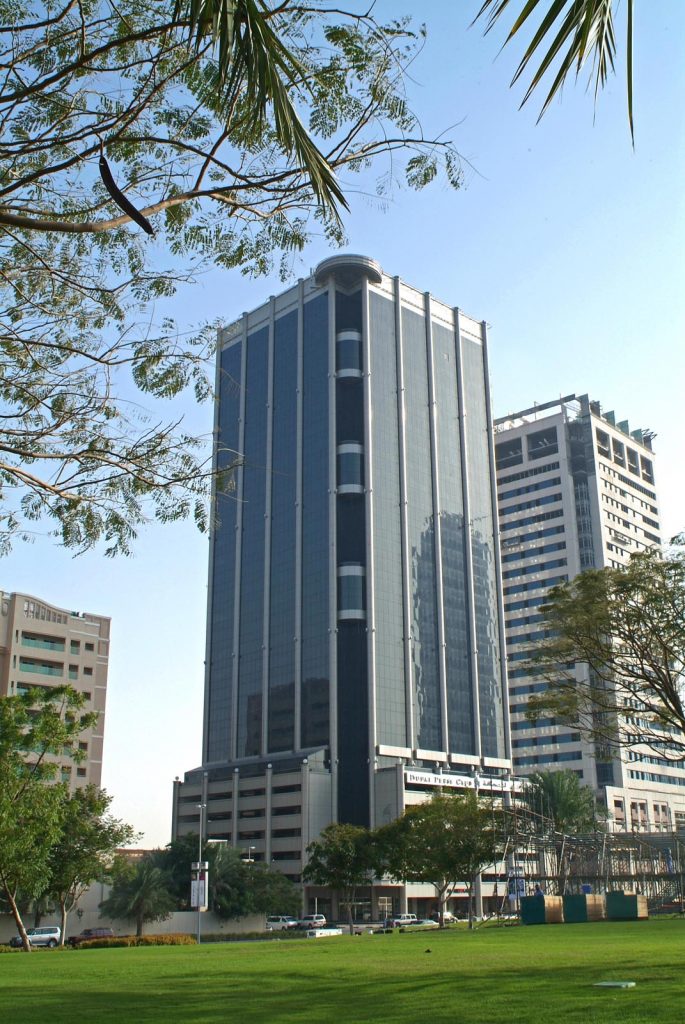 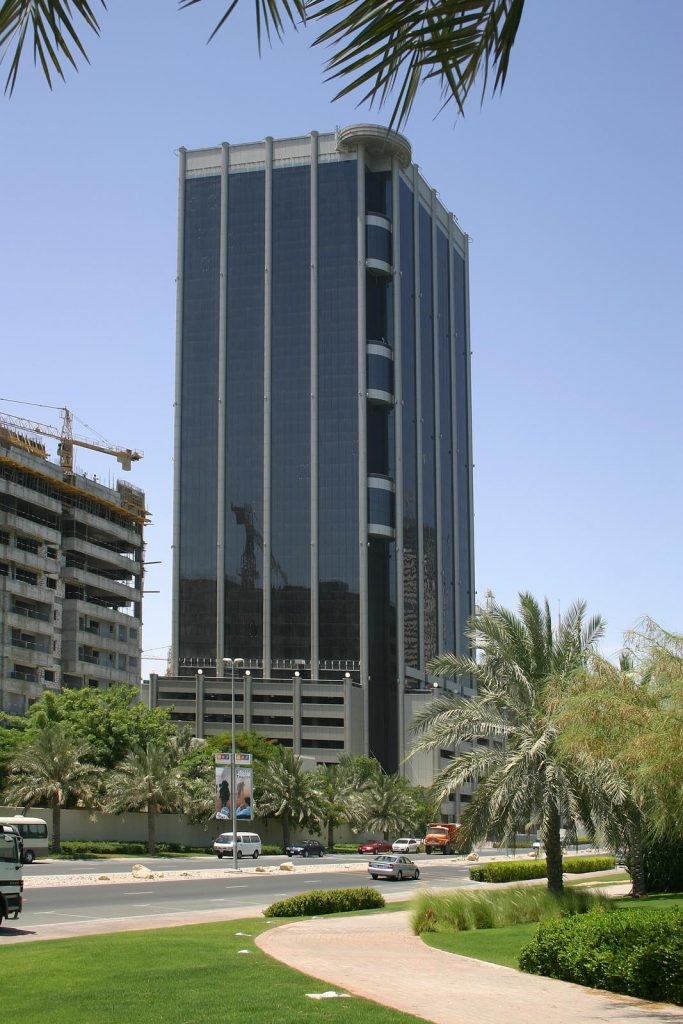 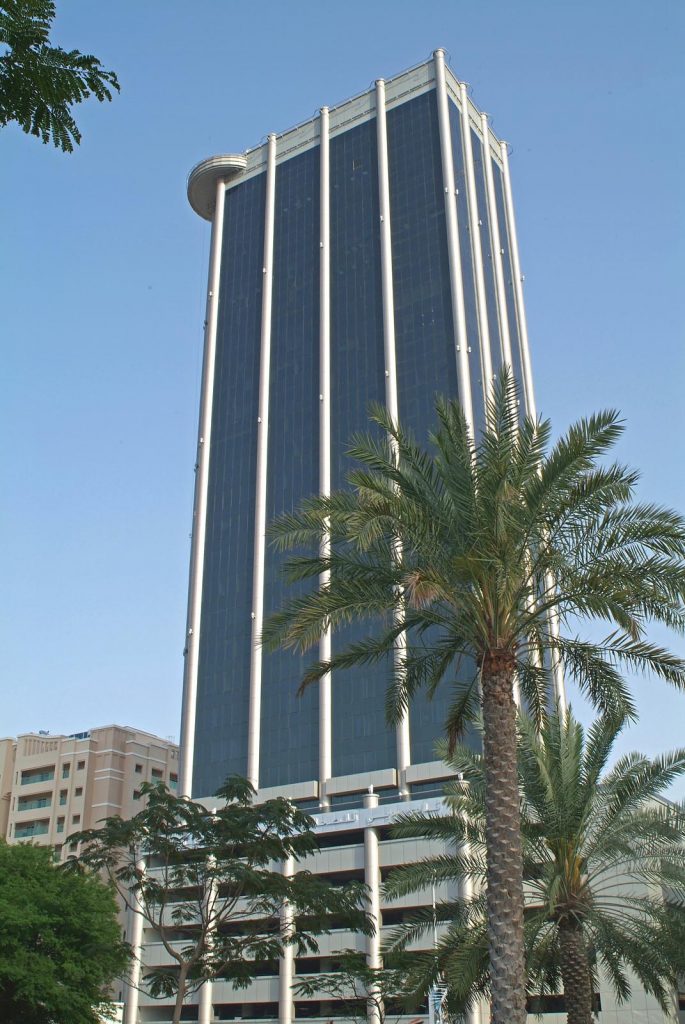 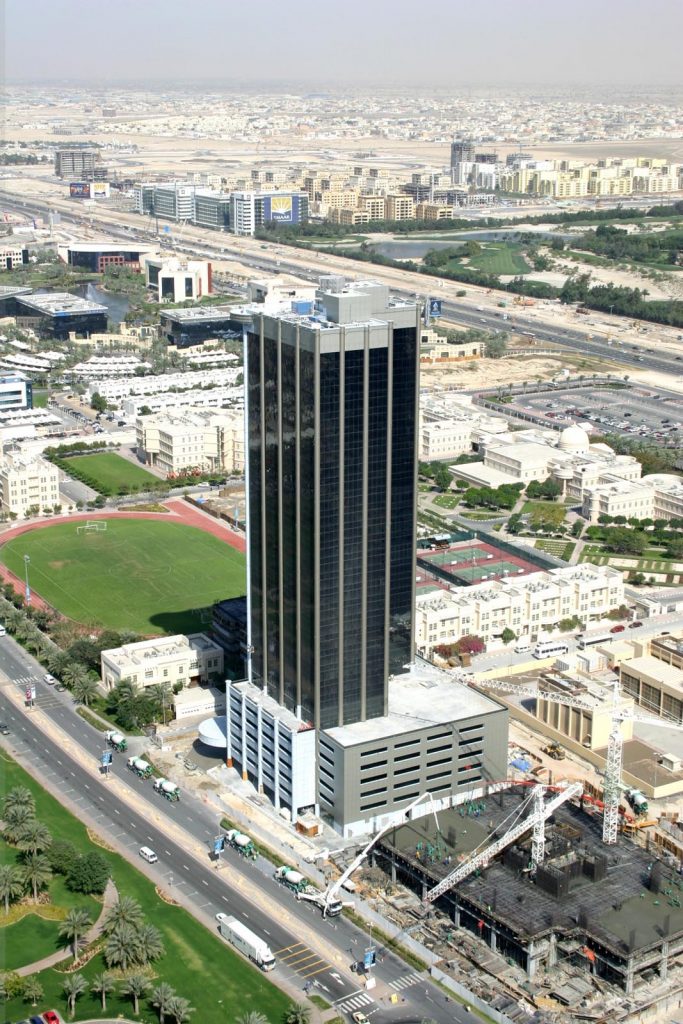