Al Nasr Plaza is an interconnected mixed-use development situated at Al Nasr Sports Club. The project consists of two residential buildings and one office building; all built connected to one another along a linear plot. The project is designed in a modernized Mediterranean style, using minimalist modern language regarding the façade framing. This minimalism is countered with the pergolas, ornate handrails, detailed roofs. The framing on the façade creates the balcony spaces. Retail lines the entirety of the ground level, actively servicing the residents and offices. The project entrances are especially referenced from Mediterranean architectural styles, using a framed dome over an alternatively colored, larger frame to define it. The project form is essentially 2 U-shaped forms adjacent to one another and is separated by a regulation gap, though this is done subtly. This cohesion of structures even while separated gives this project its commend-ability. 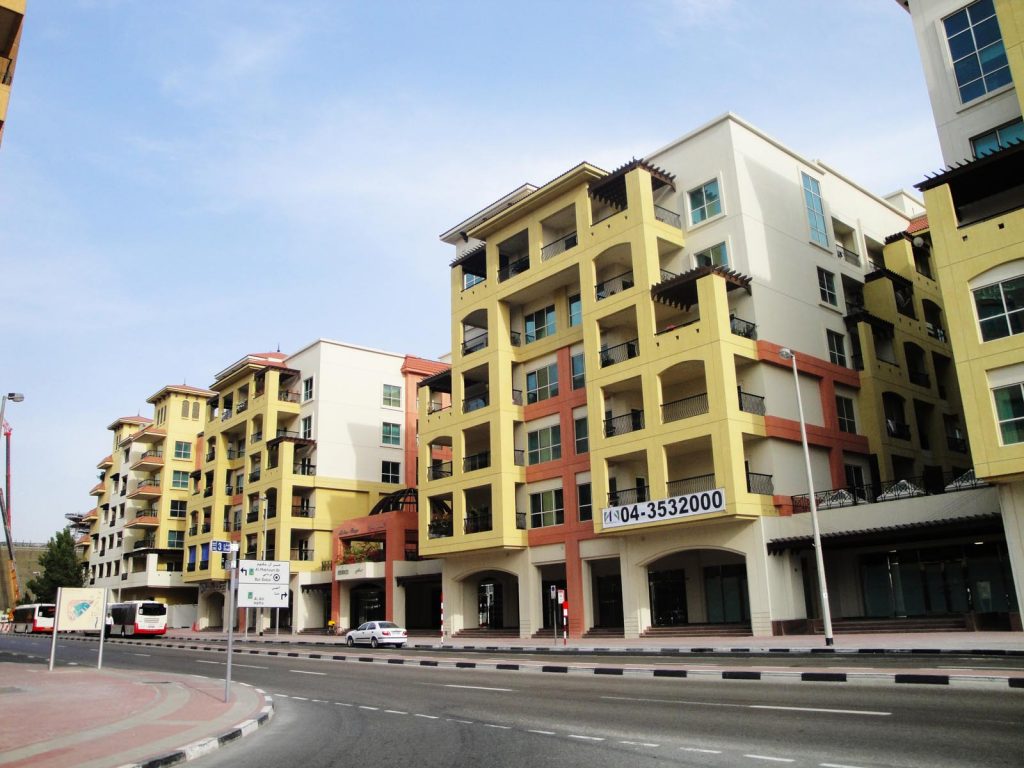