River Walk is a fantastical masterplan development concept formulated in the earlier period of southern Dubai’s development. The approach of the idea was to create a little Venitian oasis in the heart of this new developing part of Dubai by utilizing the underground water. Water canals would define the boundaries of the project, to which all the buildings would revolve. The masterplan composition consists of twin towers lined up against SZR, a beacon for the invitation. After the twin towers, a series of gradually ranging 6-12 story buildings would line the periphery of the development, followed by the middle island, which hosts 2-story buildings entirely consisting of retail, food & beverage outlets, and entertainment. In the same procession, the style of the architecture gradually changes, with modernity lining the outer peripheries of the project, leading to genuinely classical Venitian architecture for the island experience. At the center of the island lies a grand plaza that exemplifies the place-making qualities of the Venetians and their architecture. Though the project didn’t come to its final constructed completion, the concept’s strength carries in its value as innovative, profitable, visionary master planning. 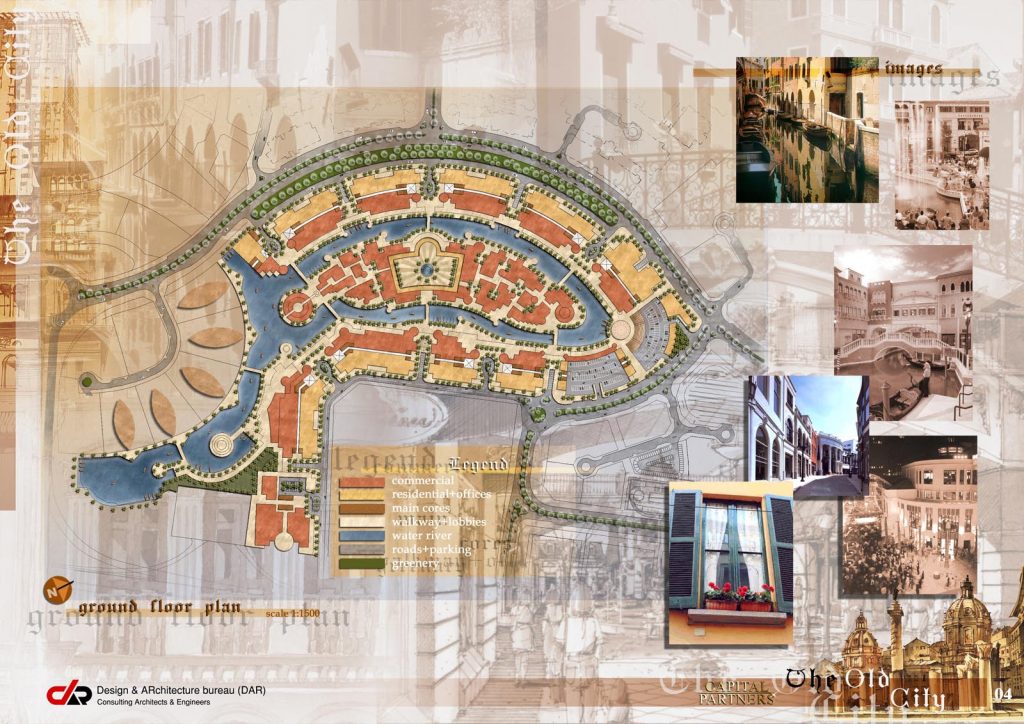 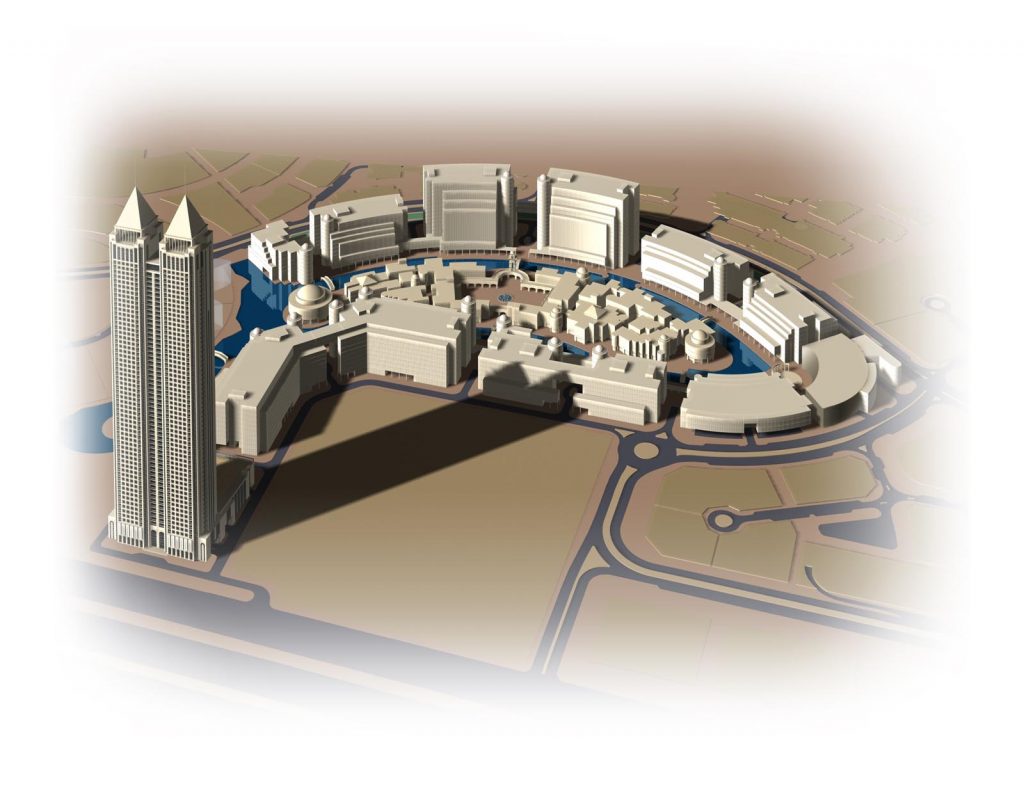 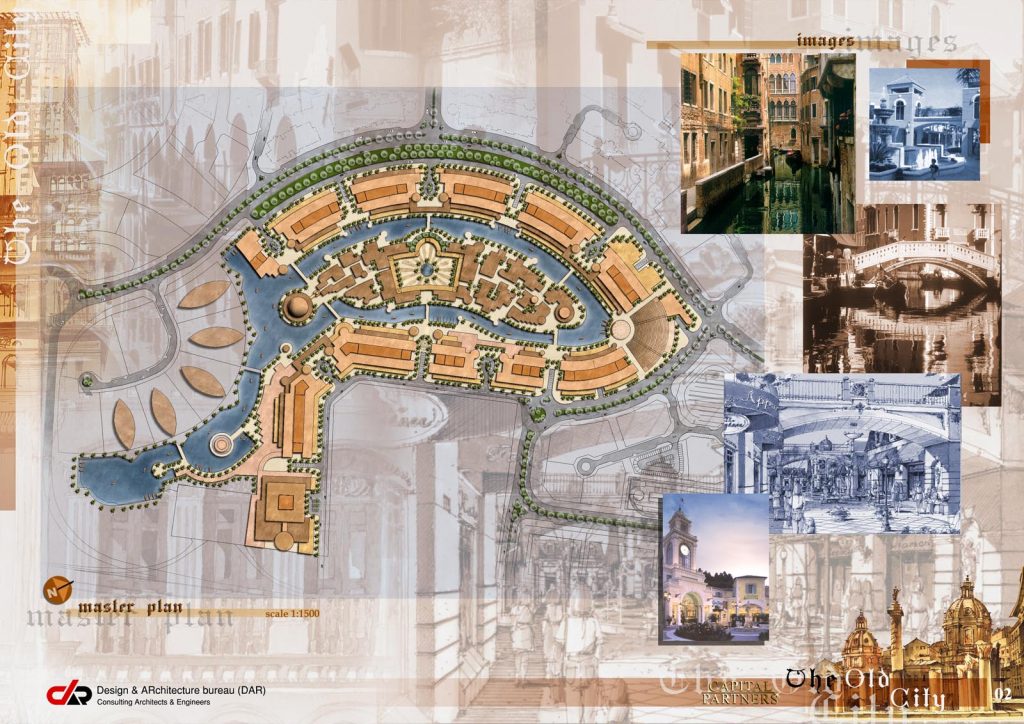 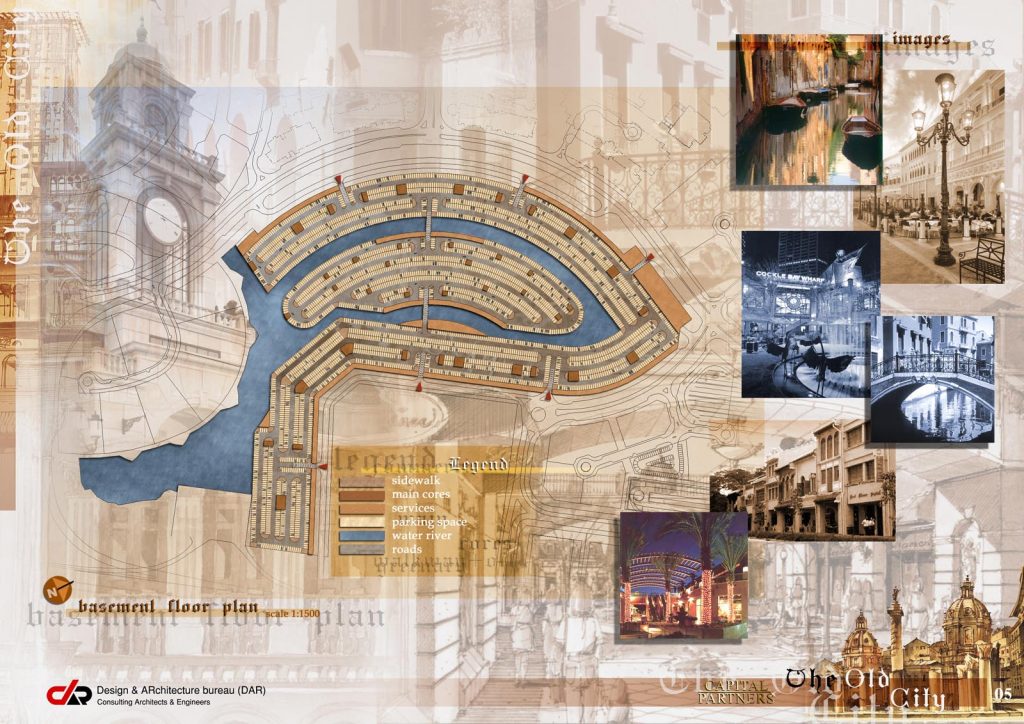 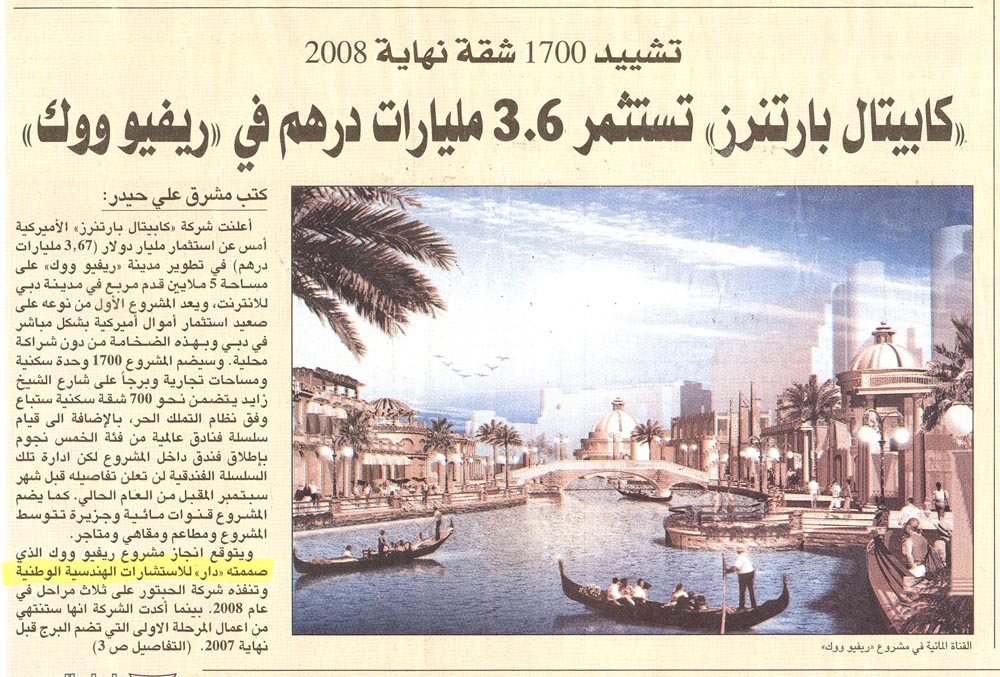 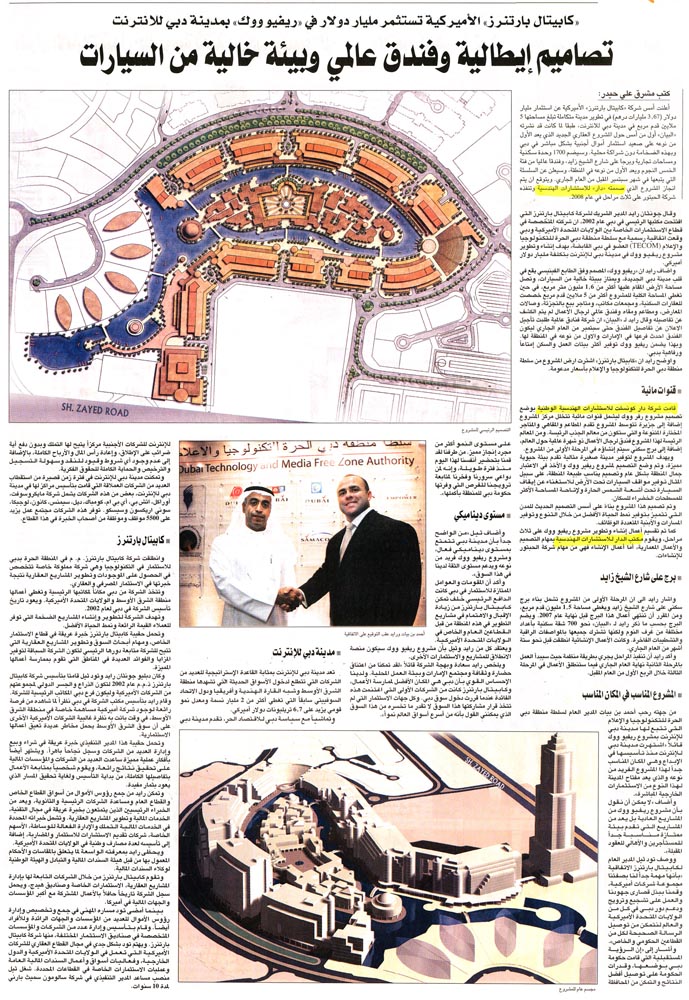 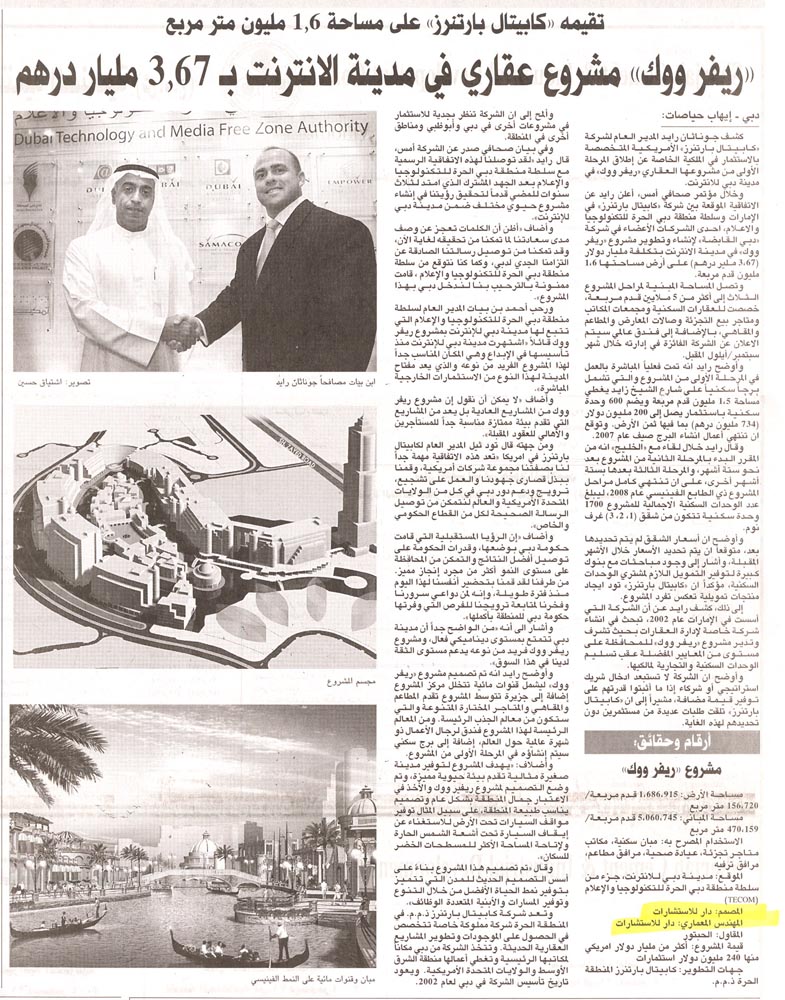 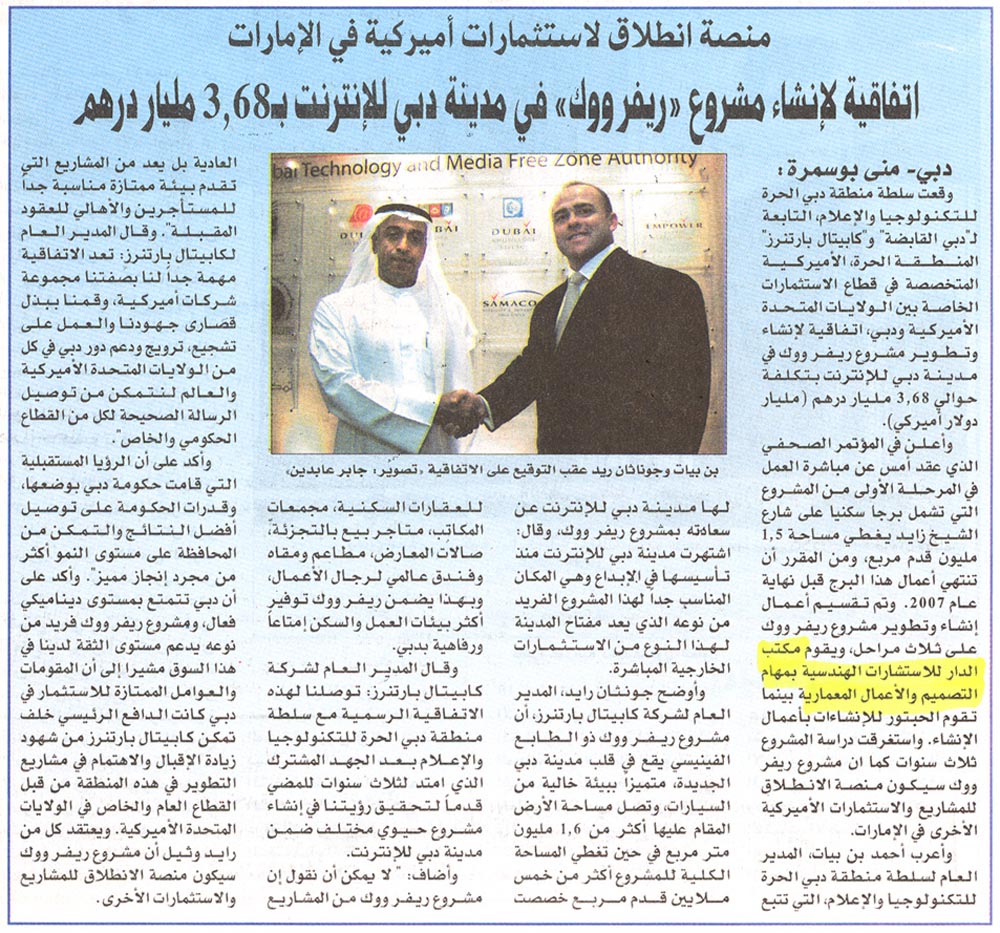 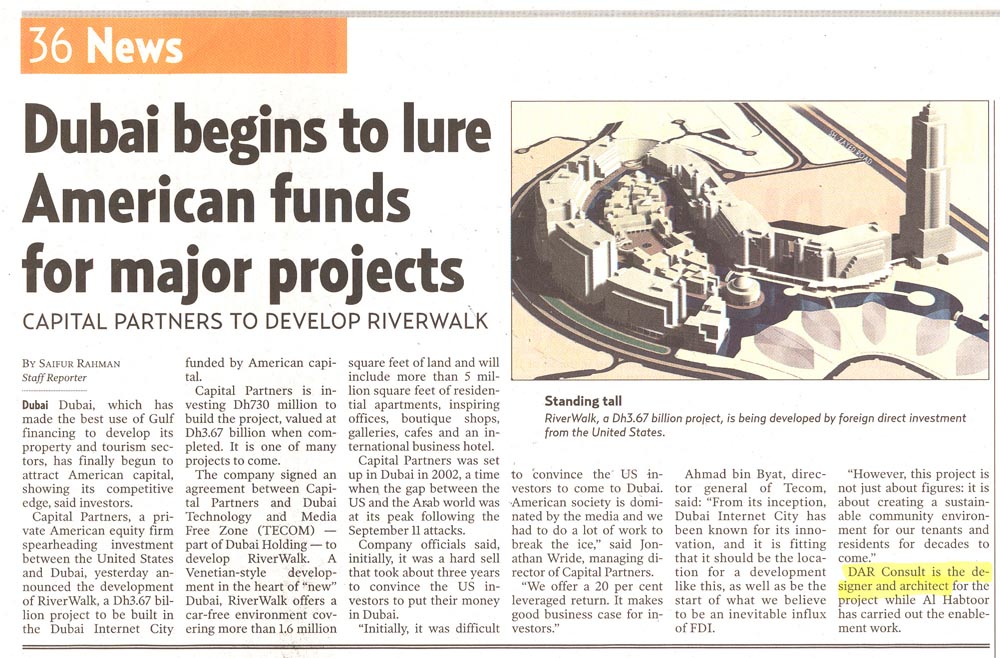